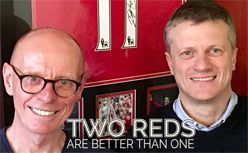 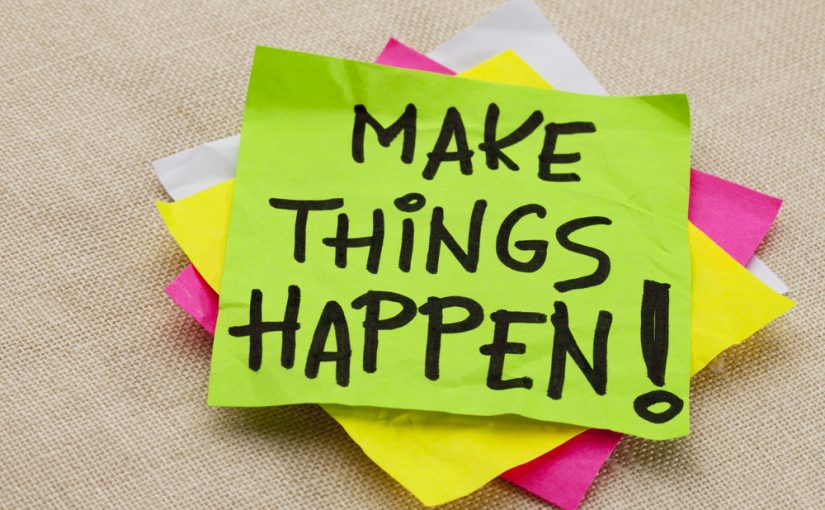 I hope you are having a great summer.

I have just returned from a 12 day holiday in Greece with my family and we had a fantastic time. I loved just sitting on the beach, reading books and enjoying long meals spending real quality time with Grace and my two girls Enrica and Martina. We would spend hours talking every day.

One thing I love to do on holiday is walk along the beach, often first thing in the morning, as early as 6.30am when there is hardly anyone about and then later on a few more times during the day. The beach near our hotel was probably around a kilometre in length and it would take me 25- 30 minutes to walk from one side to the other. I could walk 10km a day sometimes.

Unfortunately, I sometimes find it difficult to switch off and I would often keep an eye on why some bars and restaurants were really busy and some were not. I want to talk about two in particular; both of these bars were at the end of each section of the beach, and there are some important lessons to be learnt in my observations of them.

One bar was definitely more pleasing on the eye. It was cute, modern looking and offered all sorts of cocktails and food. However, it never seemed to have more than half a dozen people in the bar, even at night, it just never looked busy. In front of it, there was around a 100 deckchairs which were always about three quarters full.

At the other end of the beach, was the second bar. It was older looking than the other bar, had a similar number of deck chairs, but always seemed much busier, compared to the other bar. I was really interested to look into why one seemed more successful than the other. I told you I find it difficult to switch off.

The only difference that I could see was the staff running the bars. In the busier bar they were upbeat, singing all the time, enthusiastic and happy, this was despite the soaring temperatures and here is quite a major difference, they were walking round amongst their clients to see if they could bring them any food and drinks from the bar and as a result were constantly taking orders. Obviously not everyone was buying, some probably did not buy anything at all, however, a lot did and as you can imagine, some of the people would buy several drinks during the day. I also suspect because of the great rapport the staff and owners had with their clientele, some of these people must have visited the same bar in the evening.

In respect to my own business, this week, I have been following up with some dentists who have recently taken my courses to see how things have been going. The three conversations I had with these dentists all have reported increase in private treatment and new opportunities. When I asked what is working, they all gave varying reports, yet, they all seemed to have one thing in common, they all said they are asking their patients to see if there is anything at all they would like to change about their smiles. Just asking this one question has created new opportunities.

Granted, a lot of patients say no everything is fine, but they have all reported that along the way a few people have said they would like to change something and new business from these patients was secured.

Where else can you be pro-active in your practice? It got me thinking. Do you have a discussion with your patients about the benefits of using an electric tooth brush? Are they offered to the patient? Or if you are a Hygienist, are all your patients offered the opportunity to buy tepes?. The list could go on……

I have loved the weather this summer. I cannot recall having such a great summer in Manchester. Some of you might know I am cycling from Lands End to John O Groats in September to raise money for Cancer Research UK, bridge2aid and BrushUpUK. I will be cycling with Chris Barrow, Sheila Scott, Simon Tucker and Les Jones. The training has been going really well. I have no excuses, the weather has been awesome. 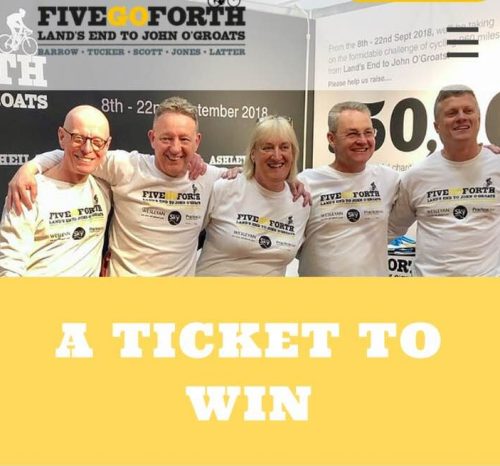 Who wants to win a whole day’s coaching or training with one of the five riders? All you have to do is donate £100 or more during August/early September using the link below.. leave your name on your donation, and state which of us/our draws you would like to enter. Each £100 gives ONE entry for ONE coach. Come on – the chances of winning are much better than with the lottery!

Thank you for your support